15 to Finish: From Idea to Action: Part 1 – Time to Completion and Importance of Advisors 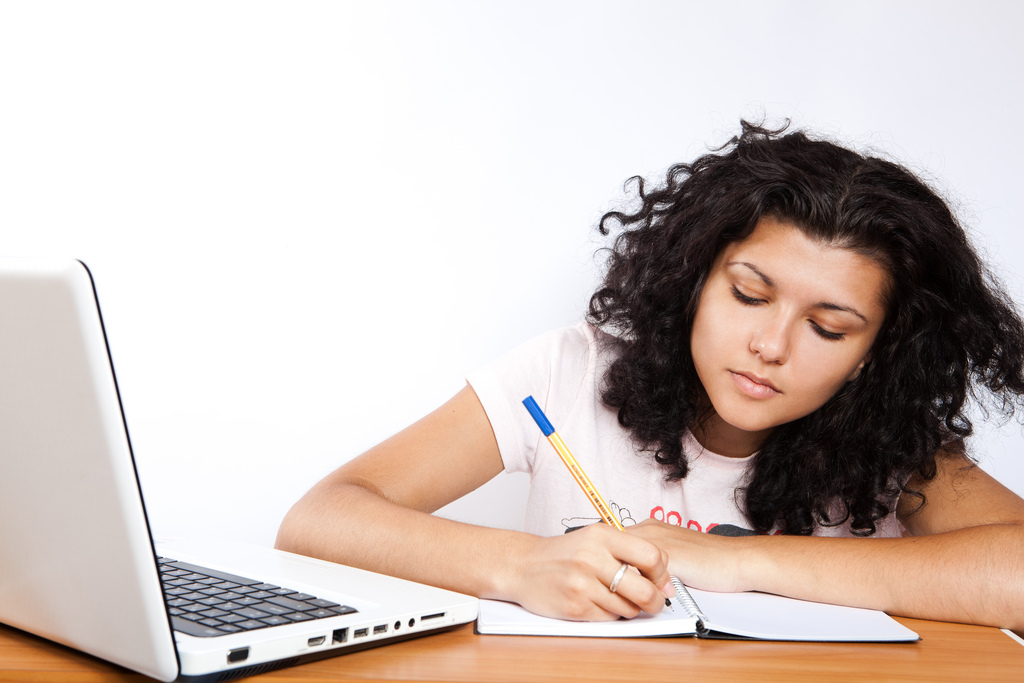 15 to Finish, a campaign designed by Complete College America, works to increase the overall number of students taking 15 credits per semester (for an academic year of 30 credit hours) with the ultimate goal of increasing postsecondary degree completion. Complete College America’s Webinar on April 29, 2014, featured education leaders from around the country discussing their degree completion efforts and program results. This post is the first in a two-part series recapping this Webinar event.

A Question of Time

Blake Johnson, Associate Director of Communications for Complete College America, set the context for the conversation by sharing that students who complete 30 credits in an academic year are substantially more likely to graduate within four years and that 79 percent of students graduate when they complete 30 credits in their first year compared to those who take less than 15 credits.

Joanne Itano, Interim Executive Vice President for Academic Affairs of the University of Hawaii System (UH), provided background on their program, and talked about the university’s “55 by 25” plan, which aims to have 55 percent of Hawaiian working-age adults earn a 2-or 4-year degree by 2025.  Itano noted that UH, an early leader in the 15 to Finish program, began their work by analyzing first-year student data and found that students are more likely to earn their degrees on time if they complete 30 credits in their first academic year, declare a major by beginning of their second year, and complete college-level English and math within their first academic year. Further, UH found that students who consistently took 15 or more credits per semester generally had more success. This measure proved to be the best indicator of student degree completion, more so than academic preparation or background.

After analyzing the data, UH began changing the campus culture to a “full-time mentality” by heavily promoting on-time graduation through presentation of data to various stakeholders. This was accompanied by a strong communications campaign that included consistent branding, creation of key messaging, enlisting a variety of partners, an online media campaign, and creation of promotional materials aimed at students.

Another important change that UH is in the process of completing is an adjustment to the definition of a freshman in good standing (i.e. on track to complete). At the moment, a freshman is defined as having completed 24 credits, but Itano wants to raise the number to 29 hours. The university student caucus has approved the idea for the future and plans also include improved academic road maps and modified scholarship requirements that would require a course load of 16 to 30 credits per year.

The Power of Advisors

Kathy Johnson, Dean of University College and Associate Vice Chancellor for Undergraduate Education at Indiana University Purdue University Indianapolis (IUPUI), customized Hawaii’s strategy for IUPUI. Johnson worked with the university’s Internal Research Office to conduct an exploration of student data. IUPUI concluded that advisors, particularly advisors who had exposure to students in summer orientation, were responsible for driving student enrollment and were establishing the “cultural norms” in terms of course load. Advisors were asked to emphasize the importance of taking 15 credits or more per semester. IUPUI also asked advisors to remind students receiving aid through the school’s “Twenty-First Century Scholars” program of a new state policy change that would require them to complete 30 credits in an academic year.

The student data helped tie retention rates to higher credit course load, usually by a factor “of at least 10 percent, irrespective of their background or academic preparedness,” Johnson said.  Additionally, IUPUI launched student promotional materials and a social media campaign to encourage students to register for 30 credits each year. Johnson reported that for academic year 2013-2014, the data continues to show that students who complete 15 or more credit hours per semester are more likely to earn their degrees on time