What is the Return on Investment for Community College Credentials? 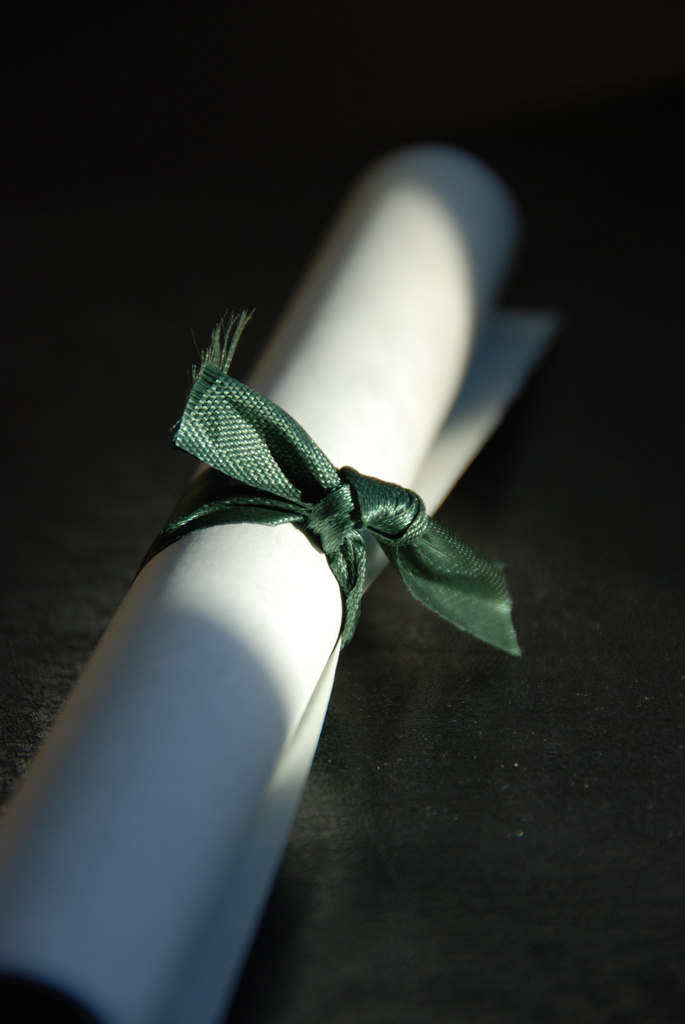 A new study considering return on investment for community college credentials found that earning an associate's degree or a long-term certificate (defined as a program that requires at least a year of study) led to increased employment and earnings. Yet, the study also found that the increasingly popular short-term credentials (those that tend to be earned in less than a year) don't tend to pay off for students.

The study, Labor Market Returns to Sub-Baccalaureate Credentials: How Much Does a Community College Degree or Certificate Pay?, comes amidst a flurry of national attention as economists at the Center on Education and the Workforce at Georgetown University predict that by 2020, 65 percent of all jobs will require some postsecondary education.

Does community college pay off?
The researchers tracked quarterly earnings and wages for eight years—starting one year prior to enrollment up until seven years after enrollment—and found that:

How do these findings stack up against other studies?
The researchers of the Washington analysis point to only one comparable study by Jepsen, Troske, and Coomes, which considered outcomes in Kentucky. The three researchers found that students in Kentucky who earned an associate's degree or a long-term certificate saw increased earnings of $2,400 for women and $1,500 for men, compared with just $300 for those who earned a short-term certificate. Thus, both the Washington and Kentucky studies point to increased employment and earnings for students who earn a credential that requires a year or more of education.

Other return-on-investment research tends to consider the outcomes of one slice of the postsecondary pie: the bachelor's degree, the associate's degree, or all certificates lumped together, both short- and long-term. Four-year degree programs account for the bulk of that literature, although studies exploring community college and technical programs are on the rise with increased attention from policymakers.

For example, AIR published a study in 2013 that considered returns for an associate's degree and found "a median net gain during a 40-year work-life of more than $259,000 compared with that of a high school graduate." In addition, online resources like CollegeMeasures.org—a partnership between AIR and Matrix Knowledge—provide a wealth of data on outcomes for both two- and four-year degree programs, in an effort to help students, parents, and policymakers make informed decisions.

These return-on-investment studies are a valuable resource for federal, state, and local policymakers seeking to create programs and funding streams to improve long-term employment outcomes for students. The studies also offer important insight for schools and parents as they help students navigate postsecondary options, weighing the pros and cons of different alternatives against career aspirations and the burgeoning cost of higher education.

Lori Meyer is an independent consultant specializing in building knowledge and understanding of the relationship between education research, policy, and practice.