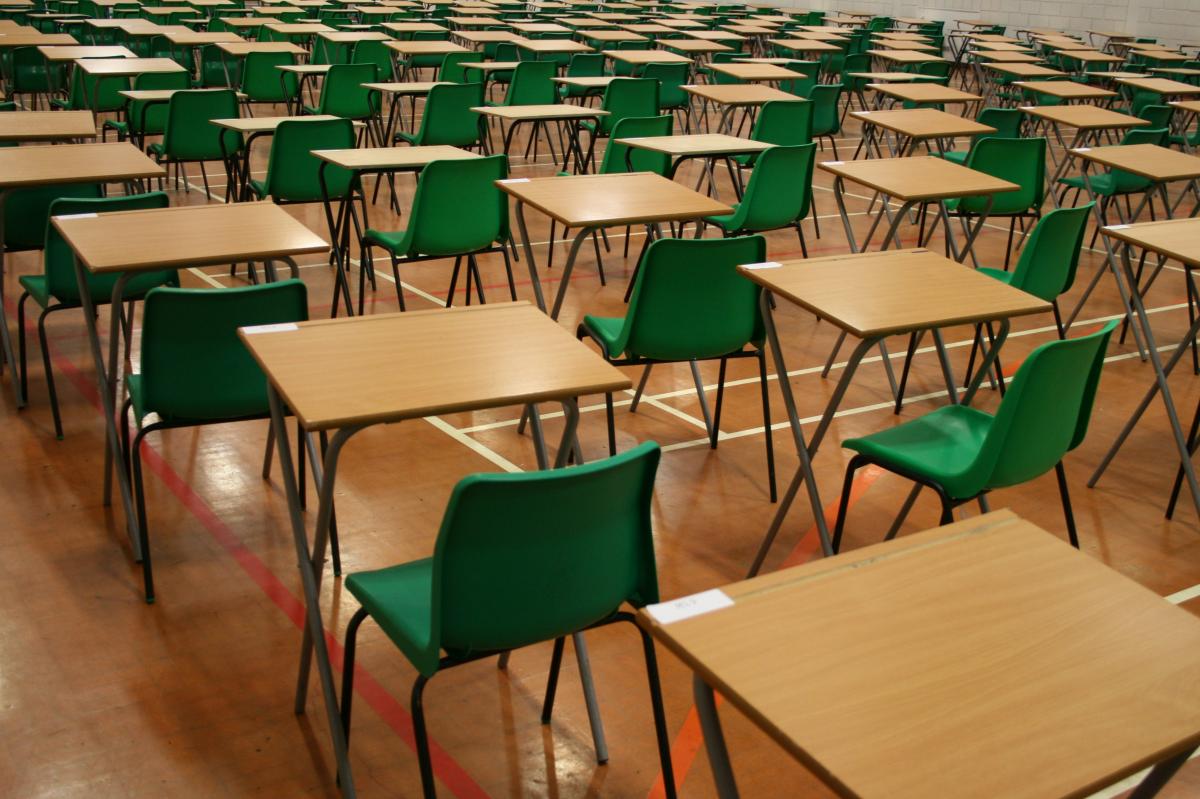 ﻿In recent years, schools, districts, and states have relied increasingly upon high-stakes testing as a way to measure student achievement. Yet many worry that educational outcomes have not improved in meaningful ways. Stakeholders remain concerned that the most disadvantaged and underserved students are not reaching their full potential, despite the increased reliance on accountability standards.

On September 10, 2014, the Albert Shanker Institute convened a panel to discuss new perspectives on accountability. A New Social Compact for American Education: Fixing our Broken Accountability System featured Randi Weingarten, President of the American Federation of Teachers; Josh Starr, Superintendant of the Montgomery County Public Schools; and Pedro Noguera, Professor of Education, Steinhardt School of Culture, Education and Development and Executive Director, Metropolitan Center for Research on Equity and the Transformation of Schools, New York University.

Re-thinking Accountability
Randi Weingarten focused her comments on the abundance of testing. She opened by asking, “With so much time dedicated to testing, when are students getting content?”

Citing calls from Montgomery County, Washington, D.C., and Pittsburgh for a moratorium on high stakes testing to allow Common Core State Standards to take hold, Weingarten noted a consensus that high stakes testing should be rethought. Stakeholders can do this by asking, “What do we want for our kids?” She outlined three suggestions: being critical thinkers and problem solvers, growing socially; and developing emotionally. In order to do this, accountability systems should do the following:

New Accountability
Josh Starr, Superintendent of the Montgomery County Public School System, encouraged the audience to think about the problem that needs to be solved. For Starr, technology and new ways of gathering information has changed both teaching and learning. He proposed asking the question, “What do we want kids to be able to do now?”

In response to this question, Starr and other leaders in Montgomery County designed a new accountability compact. It describes what they want students and adults to do, then builds measures of accountability around these skills and competencies.

Who should be Accountable?
Pedro Noguera focused his comments on the question, “Who should be accountable?” In his opinion, No Child Left Behind moved us a step forward in terms of acknowledging that conditions for learning and achievement need to be improved for disadvantaged and underserved students. Still, he argues there is “not a single state that holds itself accountable for the conditions in its schools.” Citing conditions in state-run schools and districts (e.g. New Jersey or Achievement School District in Tennessee); Noguera argued that “we think of accountability as something we do to others, rather than ourselves.”

Finally, all the panelists highlighted the importance of partnerships, evidence-based decisions, and students’ needs. Schools working in partnerships with communities and other stakeholders are better able to provide for the needs of students and hold one another accountable for student success.

A video of this webinar is available at http://www.shankerinstitute.org/event/socialcompact

Erin Russ is a Program Associate at the American Youth Policy Forum.