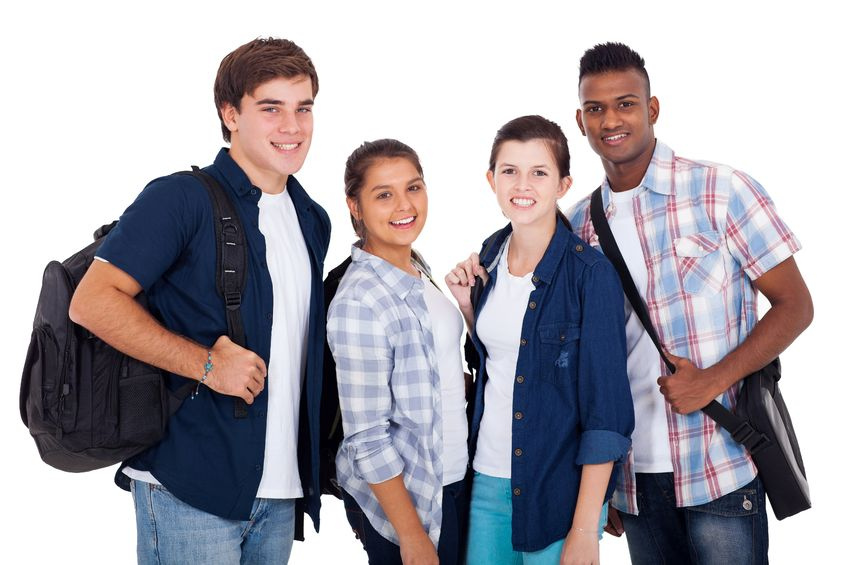 High quality dual and concurrent enrollment coursework has a powerful impact on students' postsecondary success, yet few opportunities are available in the nation's large urban school districts. According to data from the National Center for Education Statistics, nationwide, urban students are less likely to have access to dual enrollment opportunities: while they represent 29% of all high school students, they account for only 24% of dually enrolled students. Even when opportunities for dual enrollment are present, they tend to be available only to select students in relatively well-off schools.

Over the course of four years, Memphis City Schools increased the number of postsecondary institutions offering dual enrollment courses in the district from two to six. They also made courses available in 36 of 46 high schools in the district, including all eight high schools identified by the Tennessee Department of Education as "Priority Schools" due to persistent low performance. Over a four-year period, the number of students participating district-wide increased by 45%. To sustain this multi-year effort and realize its goals, Memphis City Schools reduced financial and other barriers to student participation, developed partnerships and administrative structures to support schools, and built community support to sustain the initiative.

Some key findings from the report included:

During a Webinar on May 22, 2014, in which the report was released, Patrice Watson and Emily Carter of the Tennessee Department of Education spoke about Tennessee’s priorities for increasing students’ college and career readiness. Recent state initiatives are focused on ensuring that students receive the education they need in high school to be successful in a postsecondary environment. Their most recent initiative, Drive to 55, established the goal of increasing the percentage of Tennesseans with college degrees or certifications to 55% by the year 2025.  Watson and Carter acknowledged the positive influence dual and concurrent enrollment has on college completion and shared that Tennessee’s Department of Education is looking to apply lessons from the Memphis example toward their statewide initiatives.

Joyce Mitchell and Armella Smith of Shelby County Schools (which merged with Memphis City Schools in fall 2013) discussed the continued growth of the initiative since the research was conducted as well as future plans. Despite undergoing a major transitional period during the merger, Shelby County Schools were able to not only sustain the dual enrollment program, but also continue to grow the number of students participating in dual enrollment courses. The dual enrollment program continues to be an integral component of working towards their college and career readiness goals.

With a strong desire to improve college readiness and transition rates, NACEP is seeing other urban school districts (e.g. Chicago, Denver, Jacksonville, and Miami) embark on initiatives to expand access to dual and concurrent enrollment citywide. This timely report and the strategies from Memphis can benefit other communities aiming to ensure that students who will benefit the most from dual and concurrent enrollment have access to them.

Adam Lowe is executive director and Kimberly Mobley is the director of communications for the National Alliance of Concurrent Enrollment Partnerships.