This is the second in a series of five blog posts examining college readiness by Julie Sweitzer, Director of the College Readiness Consortium at the University of Minnesota. 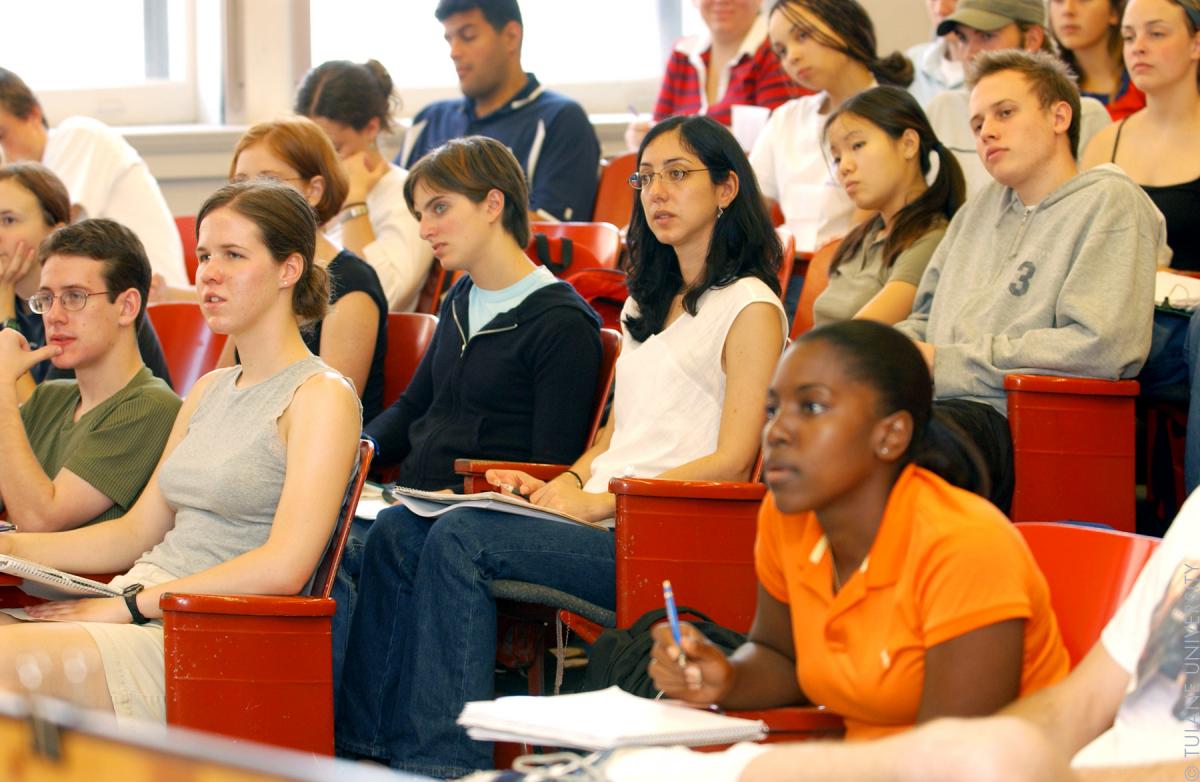 It is increasingly evident that, in the 21st century global economy, completion of a postsecondary credential or degree is the best path to a middle- or upper-class income and standard of living (Goldin & Katz, 2008; Haskins, 2008). In fact, a recent estimate states that, by 2018, 63 percent of all jobs in the United States will require some form of postsecondary education and training (Carnevale, Smith, & Strohl, 2010). Staying employed is also easier with more education. In the recent recession, people with associate's and bachelor's degrees lost fewer jobs and gained more jobs in the recovery than people with high school diplomas or less–a group that has still not seen a recovery (Carnevale, Jayasundera, & Cheam, 2012).[1]

Yet, the demographic groups that are growing fastest within our K-12 schools are those groups that we have had the least success preparing for and graduating from higher education: students of color and students of low-income families. In our local work identifying programs and initiatives addressing K-12 achievement gaps, it is quite clear that, although there are many programs working to get those students to and through college, most programs serve selective groups, resulting in some students participating in multiple programs while many students end up participating in none.

The challenge is not getting youth interested in college. The vast majority of teenagers today aspire to obtain high-paying jobs and to attain high levels of status within society as adults. One major study found that more than 90 percent of high school seniors expect to attend college and more than 70 percent expect to work in professional jobs. Those students often, however, do not understand what they need to do to reach those objectives (Schneider & Stevenson, 1999).

To be clear, when I use the word college, it includes two- and four-year colleges and technical colleges with programs that result in a certificate. All have programs that can lead students to high-skill, well-paying careers. In addition, some military training and trade apprenticeships provide a similar trajectory (often in partnership with higher education). The goal is a transferable credential that can be used across the country.

How does this country reverse its recent backward slide in higher education attainment and avoid further educational and economic disparities? By preparing all students–not just those students who are already succeeding in our educational system–to understand the value of postsecondary education and its relevance to their dreams and futures and to make rational decisions about their personal postsecondary paths.

Julie Sweitzer is Director of the College Readiness Consortium at the University of Minnesota.  For more information, see www.collegeready.umn.edu and www.rampuptoreadiness.org.

Photo credit: Flickr (this image was not altered or edited).

Carnevale, A. P., Jayasundera, T., & Cheam, B. (2012). The college advantage: Weathering the economic storm. Washington, DC: Georgetown Center on Education and the Workforce.