Career and Technical Education on the Rise 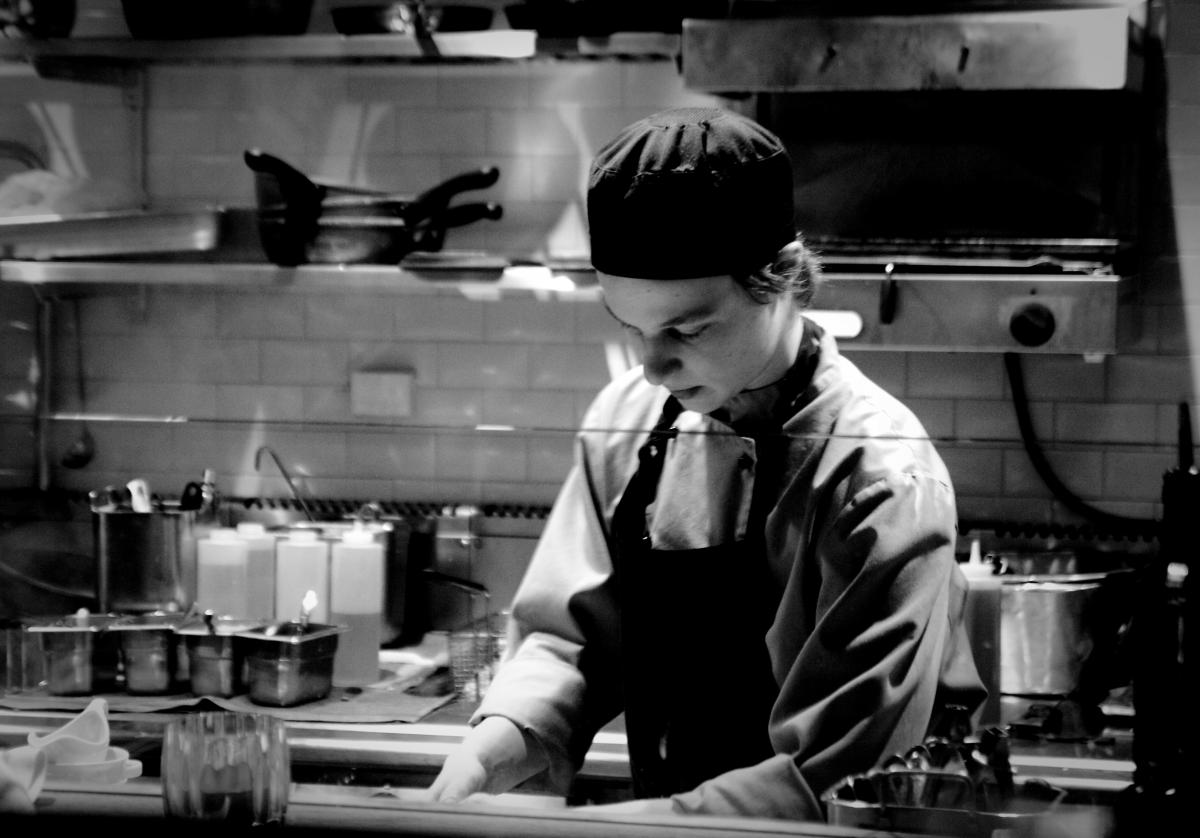 As states grapple with pressing topics such as college and career readiness and the skills gap, career and technical education (CTE) has become a top priority for state policymakers in recent years.

In fact, in 2014 alone, legislatures and regulatory bodies in 46 states and Washington, D.C., passed roughly 150 policies related to CTE—one of the many findings included in State Policies Impacting CTE: 2014 Year in Review, a report released this February and coauthored by the National Association of State Directors of Career Technical Education Consortium (NASDCTEc) and the Association for Career and Technical Education (ACTE). It is the second installment in the Year in Review series (view the the inaugural 2013 paper). As our research shows, states are leveraging CTE in many ways including increasing postsecondary credential attainment, providing students with real-world experience, and preparing a workforce with the knowledge and skills necessary to maintain the nation’s competitive edge.

Policymakers also were interested in high school students earning college credit and how credit transfers across institutions. For example, Nevada approved a new policy in 2014 to develop statewide articulation agreements for all CTE programs of study to ensure that earned credit in an approved program has total transferability.

So what can we expect in 2015? While it’s impossible to say with absolute certainty, we’ve already seen early evidence from the governors’ annual State of the State addresses and budget proposals that CTE will continue to be a top issue. In fact, 40 percent of the 30 governors who had already given their speeches by the end of January specifically mentioned CTE. Check back next week at the Learning That Works blog for our analysis of the remaining gubernatorial speeches and budget proposals.

The legislation and policies collected in these papers do not imply an endorsement by NADSCTEc or ACTE. Rather, the hope is that by collecting these policies into one document, NASDCTEc and ACTE can continue to inform the community, leading to the adoption of positive CTE policies across the country.

Andrea Zimmermann is a state policy associate at the National Association of State Directors of Career Technical Education Consortium (NASDCTEc).

Photo credit: Flickr (this image was not altered or edited).